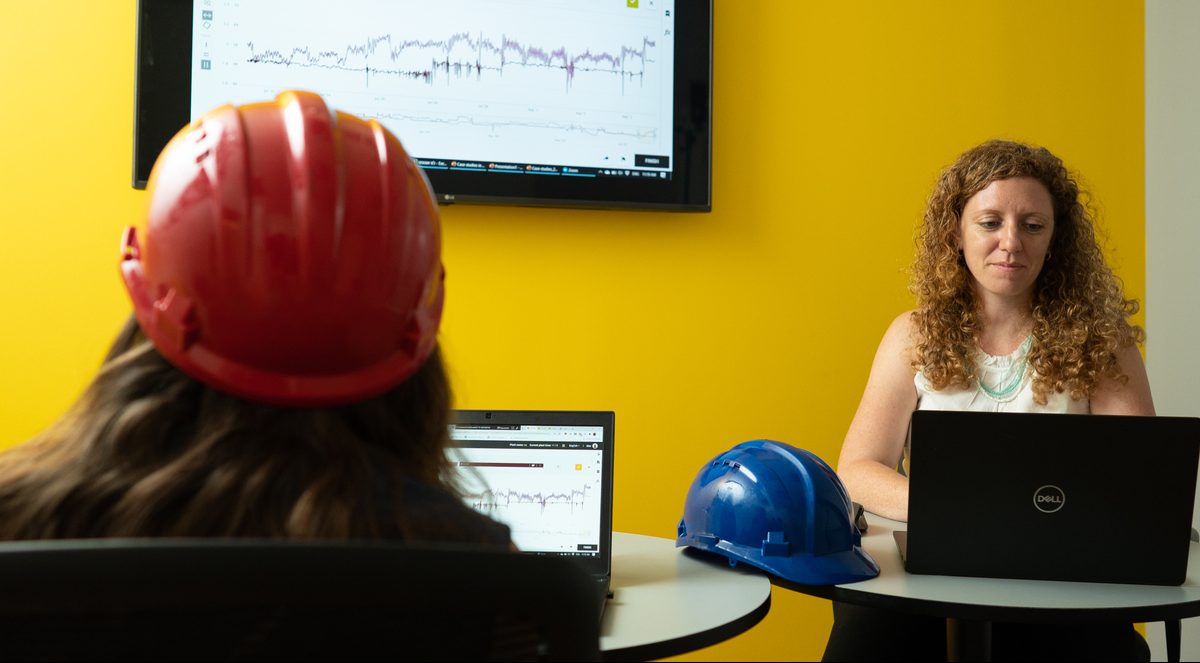 Data Showed Control Valve Failure Where Visual Inspection Did Not

Search for other use cases

A redundant cooling agent pump had mechanical problems, causing reflux temperature to rise in all the plant’s reactors

A redundant cooling agent pump had mechanical problems, causing reflux temperature to rise in all the plant’s reactors

In an interview, our customer TITAN Cement and our French colleague Robin… 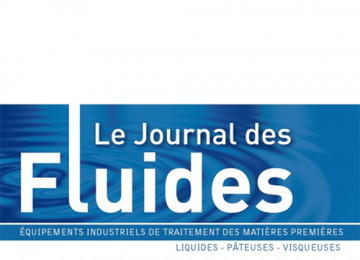 Robin Landi, Samson France, in an interview to “Fluides”

“By buying the Precognize in 2018, the valve specialist Samson wanted to change dimension and offer new services based on artificial intelligence” 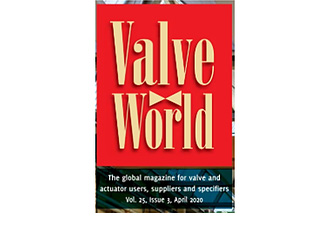