The need for culture shift in process manufacturing plants

Predictive analytics alerts demand a culture change. It’s a culture that assumes that the cost of replacing broken parts can be prevented and that equipment life cycle can be extended with minor, low-cost fixes rather than costly replacement or disruptive repairs. The value of predictive analytics tools was proven a long time ago. They are able to spot problems while they are still minor, saving plants hundreds of thousands of dollars in direct costs and millions of dollars more in plant downtime. Using analytical monitoring for early detection cuts the amount of money spent on maintenance, increases production, reduces the number of alerts, decreases the number of emergencies/catastrophes, and even helps reduce environmental problems.

But despite these proven benefits, numerous plants are still using spreadsheets like Excel or advanced BI tools like Tableau to analyze the past, instead of adopting cutting-edge digital tools that can help them predict the future. A significant number of companies still aren’t using their data for analysis at all, and only a few are fully using their data to get ahead of the curve of events.

When the value of digital tools is so obvious, why are they still so relatively little used?

It all boils down to the need not just for the tools to be effective, which is a barrier that we passed a long time ago, but for a paradigm shift in the industry culture.

Up until now, process plants operated on a firm culture of “run to fail.” It’s predicated on the assumption that replacing broken parts is standard and that regular costs should include repairing large pieces of equipment.

As a result, plant engineers are accustomed to seeing clear evidence of failure before they act to fix equipment, such as hearing noise from the equipment, seeing a leak, etc. We’ve frequently heard from plant engineers that “SAM GUARD alerts are extremely effective, and because there is only a handful of alerts they are easy to investigate, but we’ll never be able to convince our maintenance team to replace anything until it’s broken.”

Predictive analytics alerts demand a culture change. It’s a culture that assumes that the cost of replacing broken parts can be prevented and that equipment life cycle can be extended with minor, low-cost fixes rather than costly replacement or disruptive repairs.

The struggles of a culture shift are familiar to every business that has tried to undergo a digital transformation. In every case, the primary cause for failure was not a lack of tools, but inability to implement a culture change. A McKinsey report found that the most significant obstacle to meeting digital priorities was overcoming cultural and behavioral challenges.

In another study, 76% of participants agreed that transforming culture and ways of working was one of the top 3 challenges during a digital transformation. It’s true that achieving a change of culture is easier said than done. It needs to be spearheaded by top levels of management, and it’s vital that company leadership is aligned in supporting the process. Business leaders need to inspire buy-in from every level of the company by delivering a clear explanation of the benefits of digital transformation, especially to front-line employees who need to be convinced of its value before they’ll agree to adopt new tools and workflows.

Analytical monitoring systems are a whole world away from current analytical tools. They can spot upcoming issues before they become serious, and even before they exceed normal parameters.

At this point, plant engineers readily dismiss the alert as insignificant. We encountered one example where a process plant owned a pump several miles away. SAM GUARD produced an alert that the temperature within the pump had risen, but this temperature rise was still well within normal parameters.

The highly experienced plant engineer was willing to dismiss it as caused by a parallel increase in the ambient surrounding temperatures, but our trained SAM GUARD advisor convinced them to send a team to investigate. It turned out that the pump had been leaking fluid, causing the internal temperature to slowly increase. If the leak had continued, after 2-3 weeks all the fluid would have flowed away and the pump would have broken.

The most important point is that without SAM GUARD, not only would the pump have broken, but no one in the company would have thought that there was anything untoward or preventable about the replacement. The current “normal” is that pumps fail and need replacing. This is where the paradigm shift has to come in.

We see a clear need to educate process plant employees in a new way of thinking about maintenance and analytical monitoring. Most of the time that we spend assisting clients to set up our solution is spent in training employees to make this paradigm shift, rather than preparing the system. SAM GUARD is effective as soon as it’s deployed, because it’s trained on historical data, but the employees aren’t always so quick to respond.

To increase the chances of success, we begin by working closely with the plant engineer. We investigate alerts together so that we can guide the engineer to digest each alert and convince them that there is a real issue. We’ve found that when this transformation is backed by the management, it can succeed. Setting up a dedicated analytical monitoring center, which is concerned wholly with investigating and resolving alerts, stacks the odds for success even more firmly in the plant’s favor.

A change of culture requires more than a change of tools

Like every digital transformation, effective use of analytical monitoring systems needs a paradigm shift, not just the addition of new, cutting-edge tools. Plants that wish to benefit from the advantages of predictive analytics need to move from waiting to respond to a crisis, to acting before the crisis develops. Implementing this type of culture shift is challenging but possible, with support from management, consistent education for employees, and the creation of dedicated analytical monitoring centers.

Let us help you through the culture shift. Contact us now at sales@precog.co 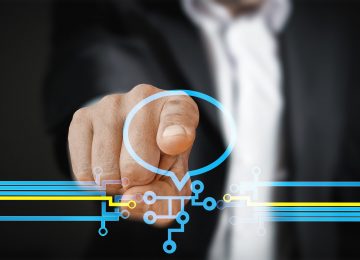 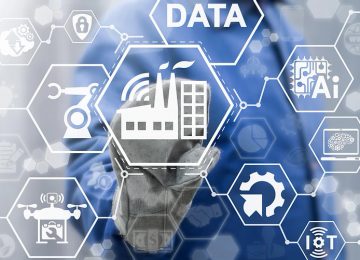 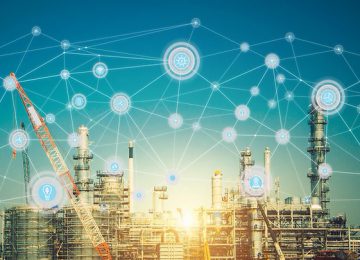